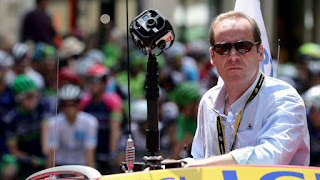 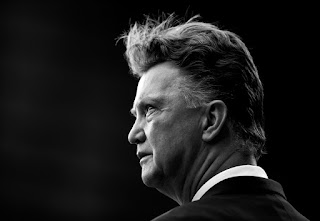 OMAR SALEEM These Football Times, 10/10/2017
TO SOME, HE’S ONE OF THE BEST MANAGERS OF THE PAST TWO DECADES, willing to sacrifice style for substance and flair for formality. To others, he’s an unnerving disciplinarian, an expert at alienating his players and fans. Whatever side of the fence you fall, few will doubt that Louis van Gaal is one of the most pragmatic managers in the modern game.
On the face of it, it’s difficult to understand where the animosity comes from. After all, here we have a manager who has won seven domestic league titles in his managerial career, four European trophies, and guided an inexperienced Netherlands side to a third-place finish at the World Cup. Factor in a number of domestic cups and individual accolades and the case against Van Gaal appears frivolous.
Depending on who you ask, of course.
Dennis Bergkamp shrugged his shoulders. The date was 20 October 1991, and PSV faced-…
Posta un commento
Continua a leggere
Altri post