Pirates can finish as high as seventh in the BIG EAST with a win Saturday
March 6, 2015

SOUTH ORANGE, N.J. - The Seton Hall men's basketball team will wrap up the 2014-15 regular season on Saturday, traveling to Washington, D.C. in search of its second-straight road victory over rival Georgetown.
All 10 BIG EAST teams will be in action tomorrow and a victory could bump The Hall (16-13, 6-11 BIG EAST) up to a #7-seed in next week's conference tournament if coupled with a DePaul loss at Marquette later in the day. The Hoyas (19-9, 11-6 BIG EAST) have won 4 of their last 5 games and remain in contention for the second seed as one of three teams tied at 11-6 behind regular season champions Villanova.
The only two teams to hand Villanova a loss this season, Seton Hall and Georgetown will be meeting for the second time in just over three weeks and the 99th overall.
In the first matchup at the Prudential Center, the Hoyas picked up an 86-67 victory behind 43 combined points from junior…
Posta un commento
Continua a leggere 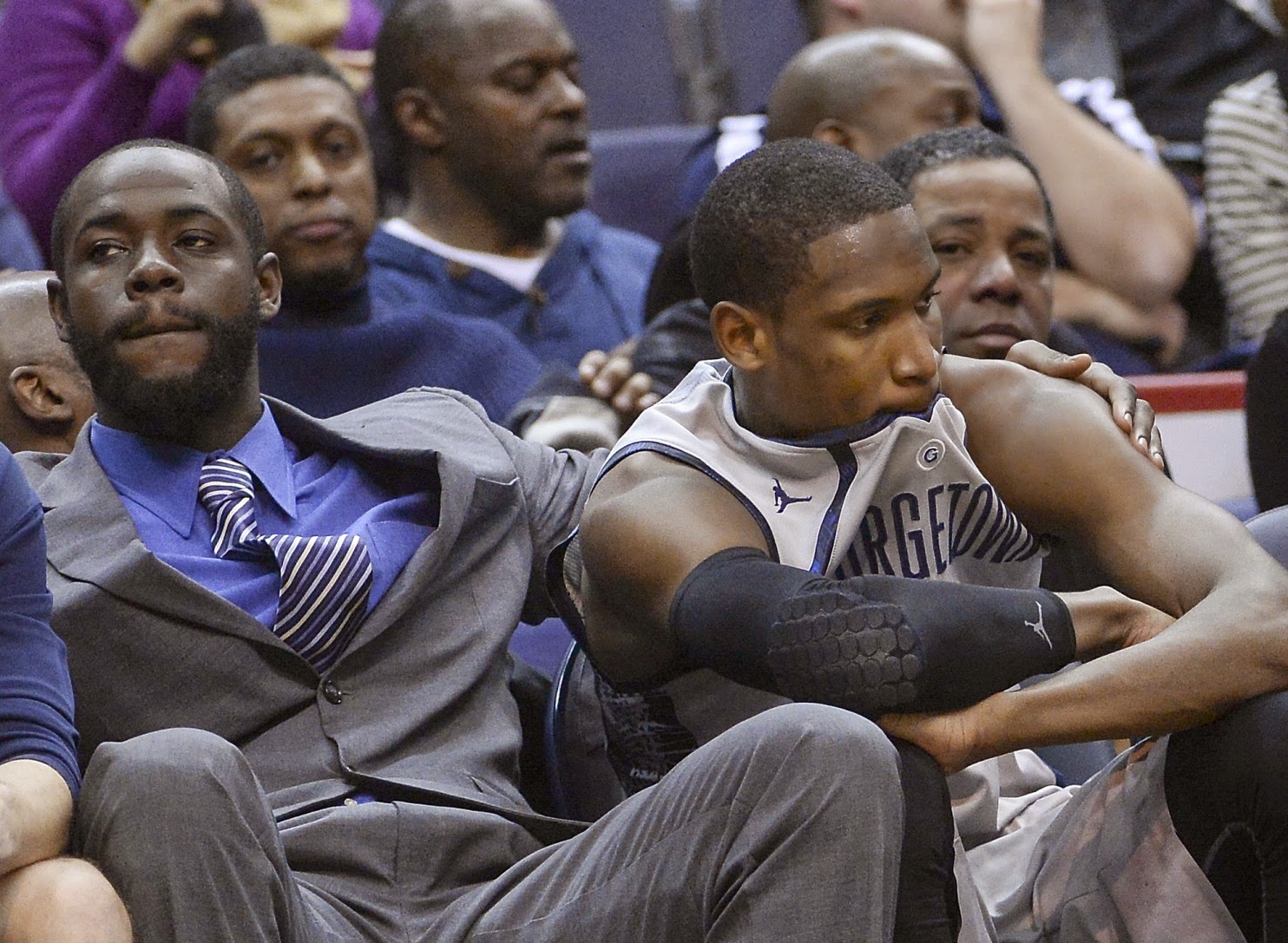 By Adam Kilgore March 6 at 3:46 PM
Georgetown Coach John Thompson III gathered his men’s basketball team after practice Thursdayafternoon, ready to share a secret. Two days beforesenior day at Verizon Center, Thompson told his players he didn’t believe in the standard tradition of starting seniors in their final home game and that all of the Hoyas seniors already had started at some point this season, anyway.
And then the coach paused and turned to Tyler Adams.
“But we’re going to make an exception for Tyler,” Thompson said. “You’re starting.”
Smiles spread over every player. The words stunned Adams; he wondered whether his coach was joking. Thompson was serious: Adams, a Georgetown senior sidelined for almost the entirety of his career by a heart condition, will start Saturday against Seton Hall. Adams will play one possession or so, the highlight of a career snatched from him 4 games into his freshman season.
“I had no idea,” Adams said Friday afternoon. “He kind of surprised us …
Posta un commento
Continua a leggere 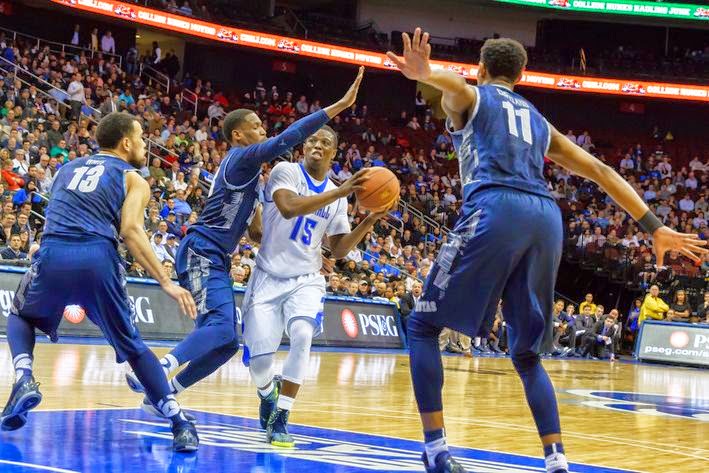 Earlier in the season, tomorrow's matinee with Georgetown on Fox looked like it was going to be a regular season finale packed full of NCAA implications, but that won't be the case.
A win for Seton Hall (16-13, 6-11) would definitely boost their NIT chances and give them some momentum heading into the Big East Tournament while additionally giving them a shot at the 7-seed at the Garden if coupled with a DePaul loss at Marquette. Regardless of the result tomorrow, an opening round win at MSG is essential for an NIT at-large.

Big East Tournament seeding scenarios If Seton Hall wins tomorrow: · Will be #7 seed if DePaul loses at Marquette · Will be #8 seed if DePaul wins at Marquette
If Seton Hall loses: · Will be #8 seed regardless of any other outcome
As for the Hoyas (19-9, 11-6), they won't be short on motivation for a trio of reasons and have won 4 of their last 5. They need a win tomorrow plus a Providence loss to Butler to lock up the 2-seed in the Big East Tournament…
Posta un commento
Continua a leggere

Senior Tyler Adams will start for Georgetown on Saturday against Seton Hall.
March 6, 2015
WASHINGTON - When Georgetown University senior Tyler Adams (Brandon, Miss./Brandon) first came to the Hilltop for the 2011-12 academic year, he had dreams of someday being a starter for the Hoyas men's basketball team.
On Saturday, March 7 when Georgetown hosts Seton Hall for Senior Day at Verizon Center (noon), Adams will get that chance.
The 6-9 senior came to Georgetown along with classmates, forward Mikael Hopkins (Hyattsville, Md./DeMatha) and guard Jabril Trawick (Philadelphia, Pa./Abington Friends). Four games into his freshman year, he was diagnosed with a heart ailment that ended his basketball career.
Since that time, Adams has remained a part of the team, assisting in practice, traveling with the team and cheering on his teammates during the games on the bench. Head Coach John Thompson III has also referred to him as a "junior coach." Adams has remained on scholarship d…
Posta un commento
Continua a leggere
Altri post