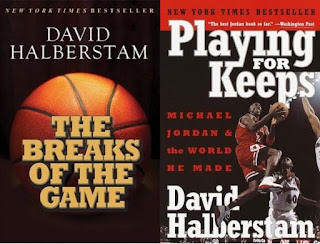 The Sporting Scene December 21, 1998 Issue
The desolate neighborhood on the West Side of Chicago where the Bulls play their home games is very quiet these days. Their gleaming new arena, the United Center, is set down there as if on a moonscape. All twelve pre-Christmas home games have been cancelled, because of the labor dispute between the owners and the players, which was initiated by the owners in a lockout described as a struggle between short millionaires and tall millionaires, or between billionaires and millionaires. The National Basketball Association, which would have entered its fifty-second season this fall, seems to have fallen victim to its own dizzying success, one that has seen the player payroll increase by an estimated two thousand five hundred per cent in the last twenty years. The incident that probably triggered the lockout occurred about a year ago, when the Minnesota Timberwolves exte…
Posta un commento
Continua a leggere
Altri post