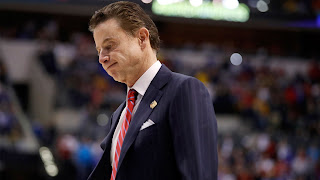 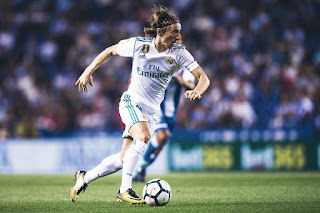 PINNED TO THE FLOOR with the nearby bed serving as their canopy of preservation, a family besieged by war would sometimes sit for hours. Miles away, mortars would be shot in their direction indiscriminately, fortunately whizzing past before making the earth tremble in their wake. Thousands of grenades, fired from the surrounding hills, would rain down on the parking lot that masqueraded as a training pitch in front of their hotel. When the outside commotion ceased to exist, little Luka Modrić would crack a modestly shy smile, pick up his football and make the long and frightful journey outside.
As the door creakily swung open, smoke would billow to the sky, casting an eerie cloud disguised as a silhouette of war. Craters littered the grey, bombed-out pavement, turning the pristine and sun-soaked port city into something that more closely resembled th…
Posta un commento
Continua a leggere
Altri post