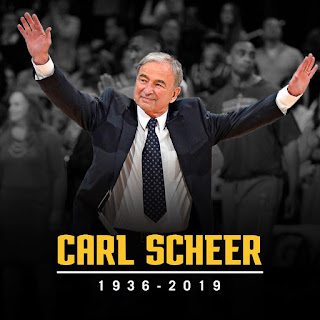 Carl Scheer, the first general manager of the Charlotte Hornets and the man credited with creating the slam dunk contest, died Friday at 82.
The Hornets released a statement Saturday crediting Scheer for building the 1988-89 expansion team.
"The Hornets organization mourns the loss of Carl Scheer," the statement read.
"As our first president and general manager, he built the franchise from the ground up and laid the foundation for our city's love affair with the Hornets.
"Carl was a true pioneer whose innovative ideas such as the slam dunk contest changed the NBA. His contributions to professional basketball in the state of North Carolina are unmatched ... and his knowledge and love of the game will be missed."
Scheer also served as team president and GM of the Denver Nuggets, ushering the franchise from the ABA into the NBA in 1976. Highlights of his tenure there included hiring coach Doug…
Posta un commento
Continua a leggere 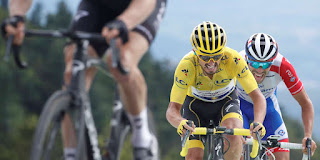