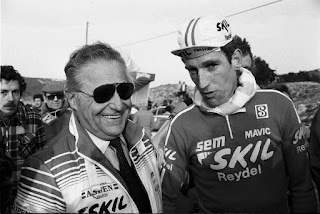 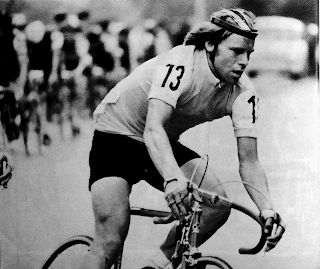 JULIAN ALAPHILIPPE - JOKER IN THE PACK 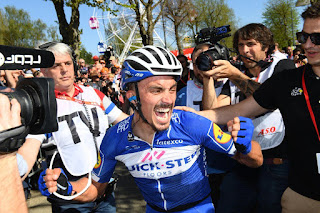 At Flèche Wallonne, Julian Alaphilippe finally toppled Alejandro Valverde to claim his maiden one-day win. As a sprinter and climber, the Frenchman has numerous cards to play and he tells Procycling how he’s learned to master his versatility

Julian Alaphilippe was sitting in the press conference of this April’s Flèche Wallonne with the usual bottles of mineral water spread along the table in front of him, when he found a new use for the lids: spooking the press by putting them over his eyes.
There was much laughter from the journalists, once they had got over the surprise of Alaphilippe’s plastic ‘eyes’. It was proof of the French rider’s love of goofing around. “In the team’s long training sessions in winter, he’ll whizz past you pedalling with one leg or pulling a funny face only he knows how to make,” his Quick-Step Floors team-mate Iljo Keisse told La Dernière Heure’s journalist, Quentin Finn.
But Alaphilippe doesn’t j…
Posta un commento
Continua a leggere 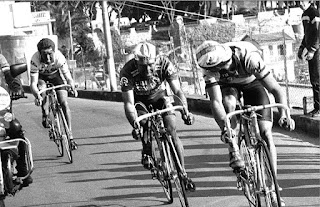