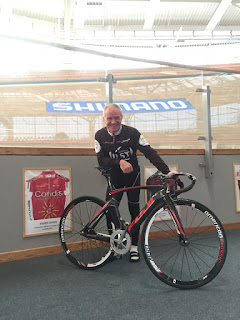 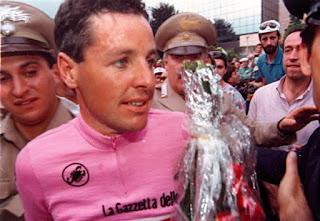 The first accounts I ever read of Stephen Roche’s win at the ’87 Giro d’Italia painted him as a champion unjustly marginalized by his team, a stallion who triumphed despite an effort to cage him. Bill McGann’s account of the ’87 Giro, I think, corrects what has been a misperception regarding the first win by an English-speaking rider at Italy’s national tour. The quote, “History is written by the victors”, often credited to Winston Churchill, seems to resonate with Roche’s victory. It seems a noble quote until you understand that Macchiavelli wrote it nearly 500 years before Churchill came to power. Here is the tale of Roche’s mutiny, properly told.—Padraig
Before the 1987 Giro started it was thought that this edition was going to be a battle between Roberto Visentini and Giambattista Baronchelli. This Giro was in fact contested by Visentini, the 1986 Giro champion, and Stephen Roche, b…
Posta un commento
Continua a leggere
Altri post