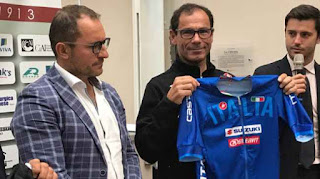 Rooney: a great talent that was never truly fulfilled 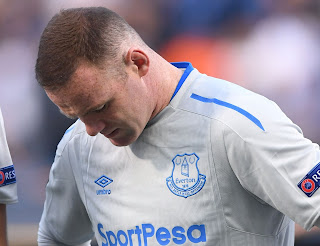 by Brian GLANVILLE THE VOICE OF FOOTBALL - World Soccer, September 2017
It was a bitter irony that Wayne Rooney’s salient international career moment was frustrated by a crude Portuguese tackle in the 2004 European Championship quarter-finals in Lisbon. Till then Rooney seemed to be reaching the crescendo of his talent; the greatest seen of an English player since the doomed Paul Gascoigne.
Now, with a record number of goals and a great profusion of caps, he has decided to retire from international football, returning to his local Everton team for which he had once been a sensationally precocious debutant. He had been only 16 when coming on at Goodison Park as a substitute against Arsenal and winning the match with a shot of phenomenal power and accuracy.
Sven-Goran Eriksson, then England’s manager, ignored the cautious pleas of the Everton manager David Moyes and picked Rooney as a 17-year-old, first as a substitute against Australia and tiny Liechtenstein, then in a European quali…
Posta un commento
Continua a leggere
Altri post